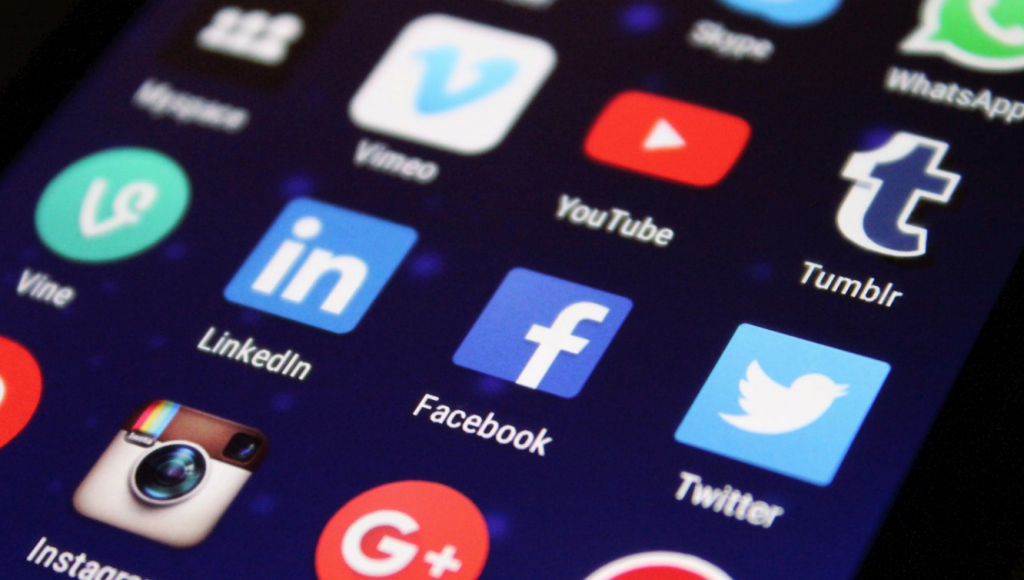 Media giant Facebook had already been in hot water with the Department of Housing and Urban Development for failing to flag discriminating real estate ads. Advertisers were allowed to target prospects based on race, nationality, color, religion, familial status, sex, and even disability. However, that’s not the only trouble Facebook is facing.

As one of New York’s most influential financial regulator, NYDFS investigating Facebook is significant.

“Facebook touts its advertising platform as a powerful means for housing and housing-related advertisers to reach desired consumers. In addition to the specific tools made available to advertisers, Facebook also allegedly uses machine learning and predictive analytics to categorize users to project each user’s likely response to a given ad, which may recreate groupings defined by their protected class,” Cuomo adds.

“I am calling on the Department of Financial Services to investigate these claims and help ensure that New Yorkers seeking housing for themselves and their families are not discriminated against in any way. We will take aggressive action and ensure that those who are behind these reprehensible alleged practices are held fully accountable.”

Read more about the previous discriminating housing ads that ran on Facebook here.

Before the investigation by NYDFS and the charges by HUD, Facebook was called out by several fair housing and civil rights groups already, including the American Civil Liberties Union who claimed that the social media platform allowed housing ads to discriminate against women, veterans with disabilities, and single mothers. A lawsuit was filed, and as part of the settlement between Facebook and the American Civil Liberties Union, Facebook said that they would make significant changes to how they review housing and mortgage ads that based prospects on employment, age, gender or ZIP code.

Despite these changes, HUD brought up their own charges and now it seems that NYDFS is looking into doing the same.

“Our ads tools help businesses reach people all over the world and we need to make sure they aren’t misused. In March 2019, we announced historic settlement agreements with leading civil rights organizations to change how US housing, employment, and credit ads are run on Facebook.”

In 2018, Facebook removed thousands of ad categories that targeted based on classes including race, ethnicity, sexual orientation, and religion

Moving forward, Sandberg affirms that Facebook is committed to making sure that, “advertisers follow these rules with plans for full enforcement by the end of the year.”

“We’re committed to going beyond the settlement agreement,” Sandberg concludes. “These ads are crucial to helping people buy homes, find jobs, and gain access to credit — and it’s important that everyone on Facebook has access to these opportunities.”

This site uses Akismet to reduce spam. Learn how your comment data is processed.