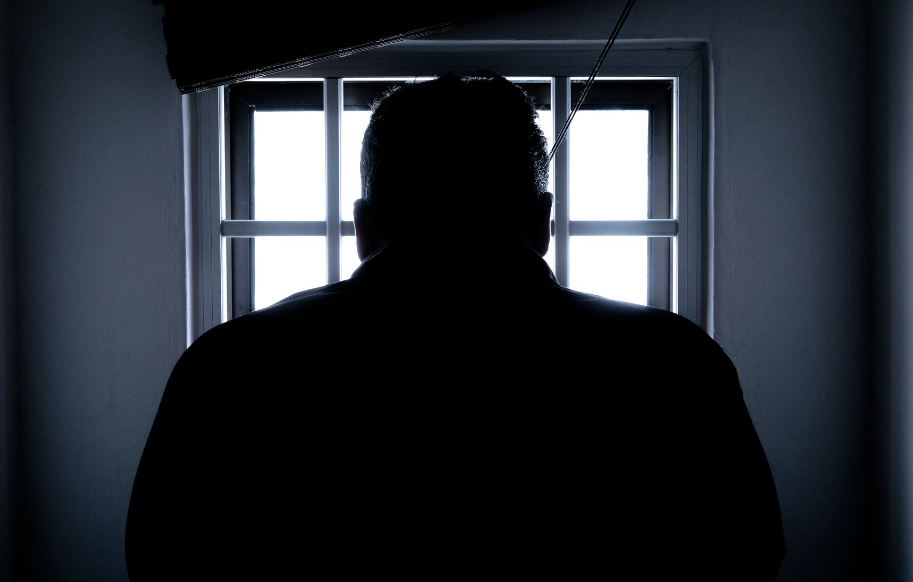 While short of giving a precise timeline, the 53-page report stated a commitment to preserve the 30-year mortgage term while expanding private markets to encourage market competitiveness.

How did we get here in the first place?

As you may recall, we had quite a crisis in 2008. Luckily “big brother” government bailed us out and invested about $191 billion into Fannie Mae and Freddie Mac. About $300 million has now been paid back, and both agencies are considered profitable.

But don’t pop the champagne just yet.

It could be a while before any part of the plan is implemented. It relies on Congress making big-time legislative changes, some of which are designed to reduce the risk to taxpayers should the market take another nose dive.

The president of the National Realtors Association praised this first step toward reform stating that the NAR, “look[s] forward to reviewing the proposal in more detail and [we] are optimistic that, at a minimum, the White House’s efforts will shed light on the remaining mile markers on the path to reform, along with the critical role GSEs and the Federal Housing Administration play in America’s housing market.”

But not all are as optimistic. Senate Banking Committee Sherrod Brown [D] thinks that Trump’s housing plan will make mortgages more expensive, more difficult to get, and could limit access to mortgages for lower-income Americans.

Administration officials admit that it’s difficult to predict the impact that it will have on borrowing costs but holdfast that getting rid of government restrictions will likely have a positive effect on mortgage availability and affordability.

This site uses Akismet to reduce spam. Learn how your comment data is processed.